There will be several performances during Bells on the Beach, offering an opportunity for attendees to experience the musical styles of groups from around Area 12.

Information about the performing groups can be found below, with more to come, so please check back.

Enthralling audiences internationally, Tintabulations is in its 24th year of merry music making. Beginning as an ambitious group of middle school students, under the love and direction of Barb Walsh, ‘Tintab’ continues to grow and develop, and is now a source of innovation and respect worldwide.

The flash of highly polished bronze hypnotizes and excites, while the ringers enthusiastically share their passion and high level of skill with eager and appreciative audiences. Their mastery of handbell performance is rapturous as they bring both an audible and visual art form to life. 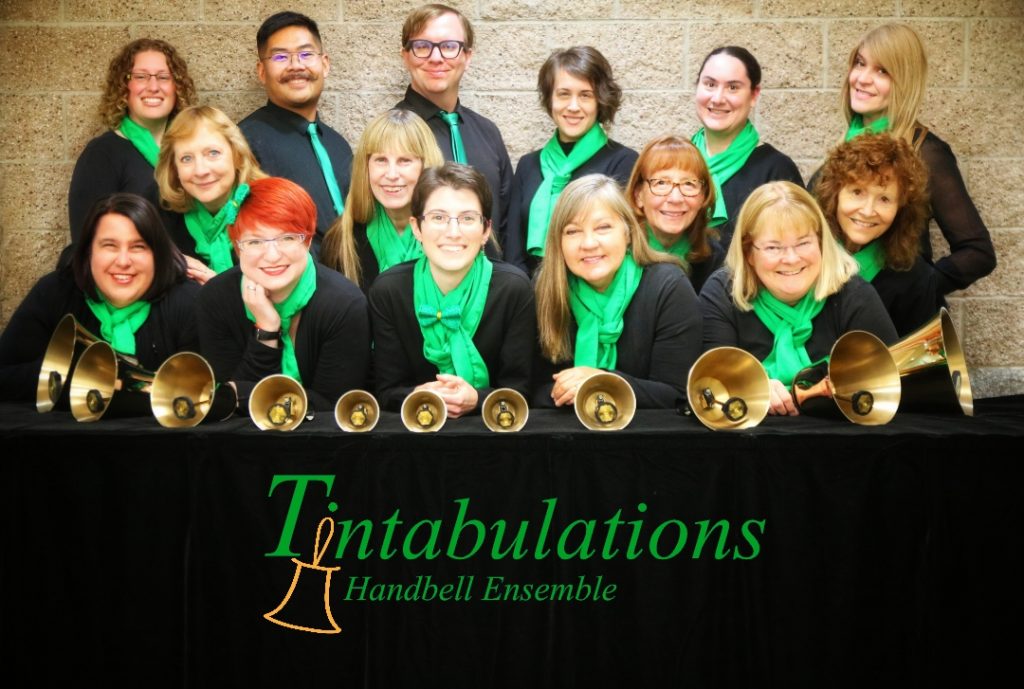 The solo handbell artistry of Christine D. Anderson is world-renowned. With finesse, grace and dexterity, Christine’s solo handbell artistry has thrilled audiences in concert halls in 26 countries and in all 50 United States. She is a dynamic musician in every respect, and maintains a standard of excellence that is worthy of any concert venue and worship experience. Christine is a phenomenal musical leader with special insight into to “what could be”. She doesn’t let difficulties stop her, and not only solves the technical problems before her, but also makes her solutions artistic and beautiful.  She is simultaneously professional and accessible, and helps others to improve their skills while she demonstrates the wonderful ministry abilities that God has given her to share with the world.

Having completed her B.A. in music performance in 1972, Christine directed 6 handbell choirs at Coral Ridge Presbyterian Church in Ft. Lauderdale, FL, and began conducting workshops and festivals around the country.

She rang her first handbell solo  in 1980, discovering the gift that would define her life’s work. Christine has produced several videos, DVDs, and CDs, and has published over 126 handbell solo arrangements. Her expertise ranges from beginning through advanced choirs, solo, and ensemble ringing, and handbell maintenance and refurbishing. She has been an annual recipient of the ASCAP Standards Award for compositions and performances for many years. In 2020 Christine received a lifetime achievement award from Handbell Musicians of America. 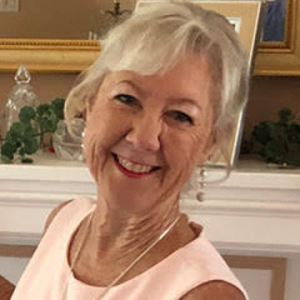